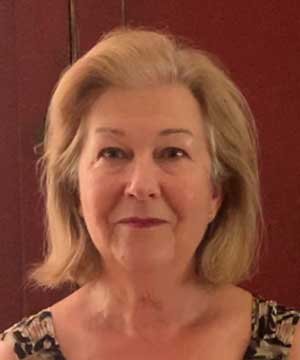 Ms. Parker is the Principal of Parker BioConsulting. She served in various capacities at Immunex Corporation from August 1981 to December 1992, including as its Vice President of corporate development. In 1992, Ms. Parker founded Targeted Genetics Corporation, and served as CEO and as a Director of the company from 1992 until November 2008. Mr. Parker also served as Commercialization Consultant of The Washington Biotechnology & Biomedical Association (WBBA), and as a Board member of the Seattle Branch of the Federal Reserve Bank of San Francisco. She served as the Chief Executive Officer of the Infectious Disease Research Institute (IDRI) from March 1, 2011 to January 2014. She has served as a director of numerous life science companies during the past 30 years. Ms. Parker received her MBA in finance and international business and also a BA from the University of Washington.