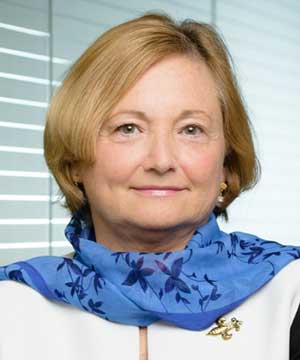 Seasoned entrepreneur and biotech executive, Christy Shaffer, Ph.D. has 30 years of experience in the life science industry ranging from a clinical scientist and international project leader at Burroughs Wellcome Co. to President and CEO of Inspire Pharmaceuticals. Inspire was a UNC-Chapel Hill spin-out company which she joined in 1995 as the first, full-time employee. Dr. Shaffer was responsible for raising over $300M for the company, including the IPO in 2000. Under her leadership, Inspire was named as “Best Place to Work for Scientists” by the Scientist magazine, and “Best Place to Work in North Carolina” before her retirement in 2011 and ultimate acquisition by Merck. She was a member of in the Chancellor’s Innovation Circle at UNC to develop an innovation roadmap which substantially increased the number of successful start-up companies over the years. She joined Hatteras in 2011 as the Managing Director of Hatteras Discovery and became a general partner in 2016. Hatteras has served as the manager of Carolina Research Ventures since inception and now serves on the CRV Advisory board. She also serves on 5 corporate boards, including 2 public boards, as well as the Research Triangle International, a global institute based in RTP. She has also served on numerous boards in the community including the Council for Entrepreneurial Development and the NC School of Science and Math Foundation.